Ii Wanha Hamina (Old Hamina - Historic district) is among the Northern Finland’s oldest trading posts and dates to the 14th century. The name “Hamina” has its roots in the Swedish term “hamn”, which means harbour. It used to be a home to yearly markets with as much as 2 000 visitors from all over the northern Finland. Nowadays the Old Hamina is a tight-knit neighbourhood that has managed to keep its own unique historical spirit.

Most of the houses along two narrow streets, Alakatu “lower street” and Yläkatu “upper street,” are built side by side having the corners almost touching each other. The oldest buildings – or at least the vintage of the timber used to build them – are from the early 19th century. The heart of Wanha Hamina is the Huilinki stage where plenty of concerts, theatre plays and events take place.

Address: Puistotie 2, Ii
Arrival instructions: Road signs to Wanha Hamina on highway E75. Turn from the roundabout towards the town center and drive Kirkkotie about 500 m down. 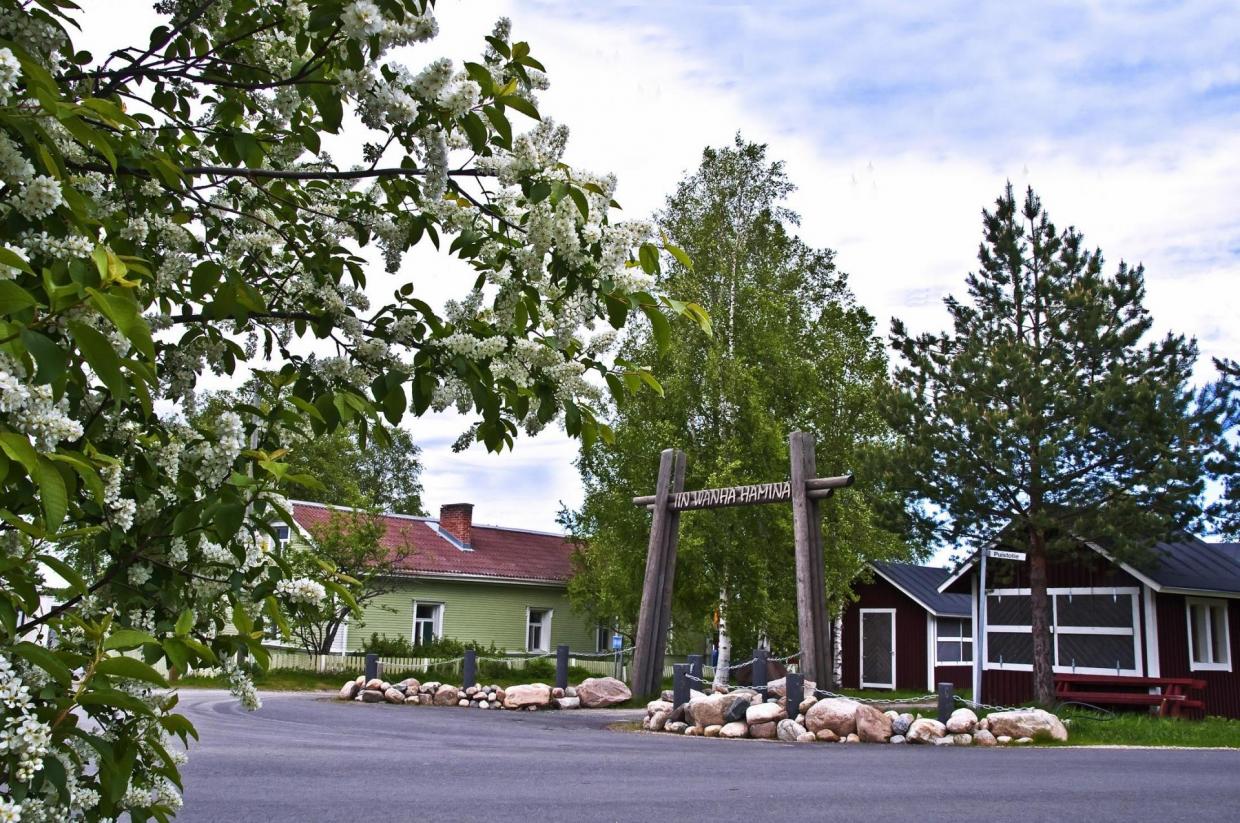 Ii church
The church was built in 1949-50, designed by Finnish architects Strandberg and Hytönen. The sharp profile of the church was modelled after the old church dear to the villagers was burned down due to a lightning strike in the beginning of the 40’s. On the ceiling, there is a votive ship, which are relatively common in Scandinavian coastal towns. Ii’s unique ship depicts a local ship type called Jähti. Finnish artist Eero Nelimarkka painted the beautiful fresco wall at the altar. 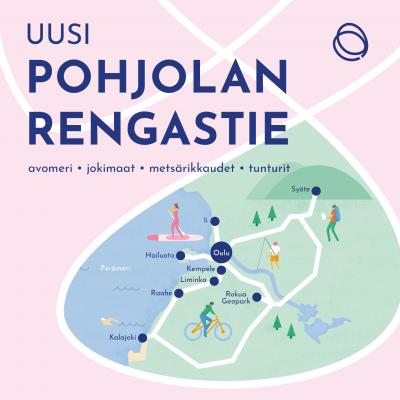